Selma Judith im Interview: »I want to change the perception of women being angry.« 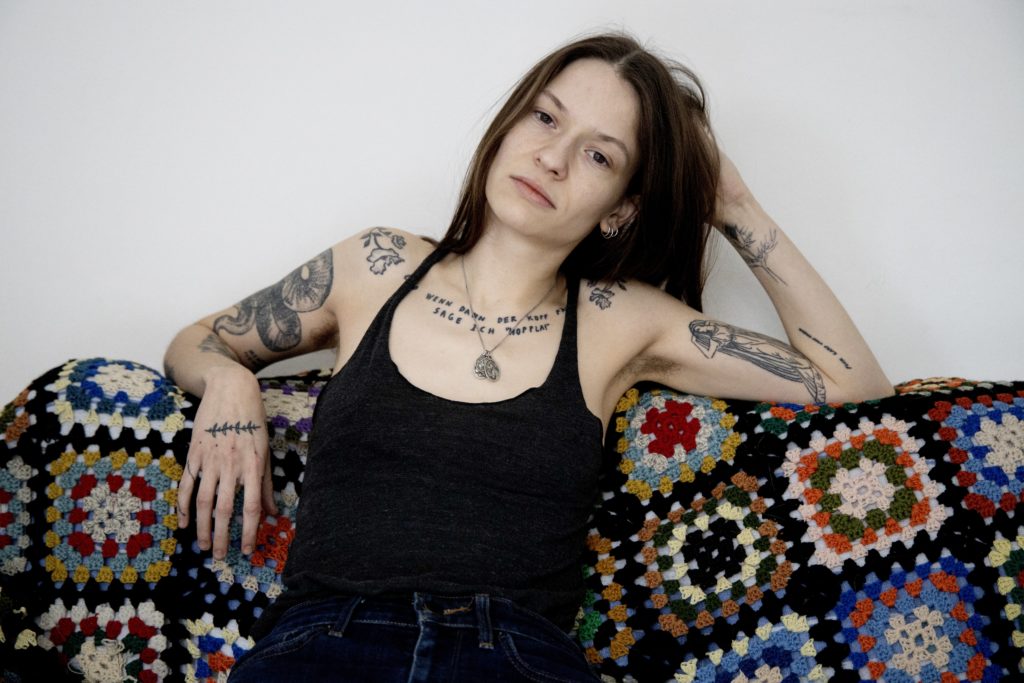 Anna: Hey Selma, thank you for taking the time! How are you, how’s summer treating you?

Selma: Hi Anna! I’m good, thanks for asking. I have had a nice summer – I spent a lot of my time finishing the album.

Anna: And now you are going to release it! What does the release of your debut album “Getting Angry, Baby” mean to you?

Selma: The release means a lot! I’m so happy to finally be sharing it, as it has been a long process. It has also been a liberating process, as I have worked in a more free format than I’ve done earlier in my career, which has been cool! It has meant a lot to how I feel about the album.

Anna: You learned how to play the harp when you were 15. What made you wanna learn how to play it in your teens?

Selma: Ever since I was a child, I have always wanted to learn how to play an instrument – but it wasn’t something I was “forced” to do, as a lot of other children are in Denmark. Around the age of 15, I was convinced that I was too old to ever learn to play an instrument, but in this period one of my friends and I listened a lot to Joanna Newsom’s music and I became inspired to play. Also, the fact that I didn’t want to compete with my friend, who was like a sister to me, played a role. She played all kinds of instruments, which is why I ended up with the harp because she hadn’t been playing that.

”The harp adds a unique sound to my work.”

Anna: Even though it’s such a beautiful instrument, it’s not often that you can hear it, especially in modern music. Why do you think, is that? And what do you find are the perks of combining sounds of the harp to modern R’n’B?

Selma: It actually isn’t atypical to include harp in pop music. I think when you first have learned to characterize the harp as an instrument, you’ll find that a lot of musicians have been using it for a long time, take for example the Beatles. I think – for me – the perks of including the harp occurs when I’m writing the music, as I then have the accords. Also, the harp is very characteristic. It has a distinctive sound, which adds a unique sound to my work. I also believe that including the harp can have some disadvantages because of its very in-your-face like tone. It has actually been a challenge sometimes to not include the harp all the time because even though the harp can make a song come alive, there are also plenty of songs where it doesn’t fit.

Anna: What I find while listening to the album, is that there are so many instruments, besides the harp, that are very present – and I love that. It also makes me feel like every song was treated with so much care and time. Did you encounter any challenges while composing the songs?

Selma: Most of the songs have taken a long time to make and I’m thrilled that you also get a feeling of this when listing to the album because we have put a lot of effort into the songs! I’m also glad you noticed the instrumentation, as it has been one of my biggest passions for the album. I want to showcase all the super talented and capable musicians and give it a bigger focus that music is about more than only the storytelling, lyrics and the voice who sings it. There is so much more to be told through the instruments.

“I’m tired of women always having to excuse themselves”

Anna: To deep dive into your debut album now: Why are you getting angry? And at whom?

Selma: I’m angry because there are so many things to be angry about. I’m tired of people keep on feeding the myth about women’s anger always has to be due to either them being hysterical or sexy. I want to change the perception of women being angry. I’m tired of women always having to excuse themselves and having a reason to be angry. Like; ‘oh you’re just angry due to pms’. I think it is ridiculous that women aren’t allowed to just be angry. As when men are angry, you don’t need a reason and you often give them space.

Another reason why I’m angry is due to the world we are living in right now. I think it’s embarrassing how all the world leaders are handling all the different situations. This is something I’m super pissed and also highly pessimistic about.

Furthermore, I’m tired of how – with everything going on in the world – it seems that people only have enough brains to think about what pictures they want to post and how they can look their skinniest. I’m angry about the culture that exists when it comes to who has the coolest clothes and who hasn’t – of course, people are allowed to choose their own interests but I think it’s a kind of hysteria of identity, and I think it is absurd when looking at some of the things happening around the world.

Anna: You wrote and recorded the album over two years – what were the topics that you worked through in your songs?

Selma: First and foremost, the anger that I mentioned in the last question, but also a vulnerability in the sense of a kind of wounded pride. Also, topics as longing and coming to terms with an acceptance of one’s difficult sides. The world situation has also had a big role in my work, with all the wars and the pandemic.

Anna: What is the most personal song on the record and why?

Selma: They are all pretty personal, but if I have to choose one I would say Don’t Fall due to the fact that it is super transparent. The song is about how it can be difficult to be with someone you really love when you are vulnerable and at times strange. It is about that guilty feeling you can have when you have a difficult time aligning expectations in a relationship. Like, you want to give this person everything you got, but at the same time, you have to acknowledge that it isn’t possible.

Anna: And what’s the song on the record that you really dig right now and are excited to play live?

Selma: Overall, I’m just super excited to play the album live! It’s always fun – and especially with the pandemic going on we haven’t done a lot of live shows in a long time. But one of the songs I like a lot right now is Bleeding Blue. I think it is because it is one of the newest songs we made. We have been working for a year or so on a lot of the other songs. So yeah, Bleeding Blue.

Anna: You’re from Denmark and I’m always interested in new music input outside of Germany. Who are the artists to watch that you’re really into at the moment?

Selma: I listen to a lot of different genres actually! But at the moment I listen to Summer Walker, as she has a cool RnB pop vibe, which often makes me feel nostalgic. I think she is really something special, and I love that. Also, SZN like, where do I even begin. She is just so excessively good and talented.

Anna: The last question is always an untold story – something you haven’t shared in an interview before. That can be about the album, a fun fact about you – anything.

Selma: A hard question actually! Hmmm. I just got a new niece who I love so much. So now I have two cute nieces, which is amazing! 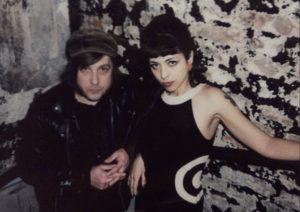 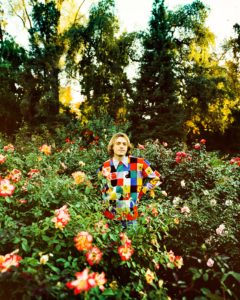 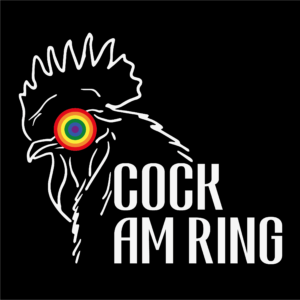