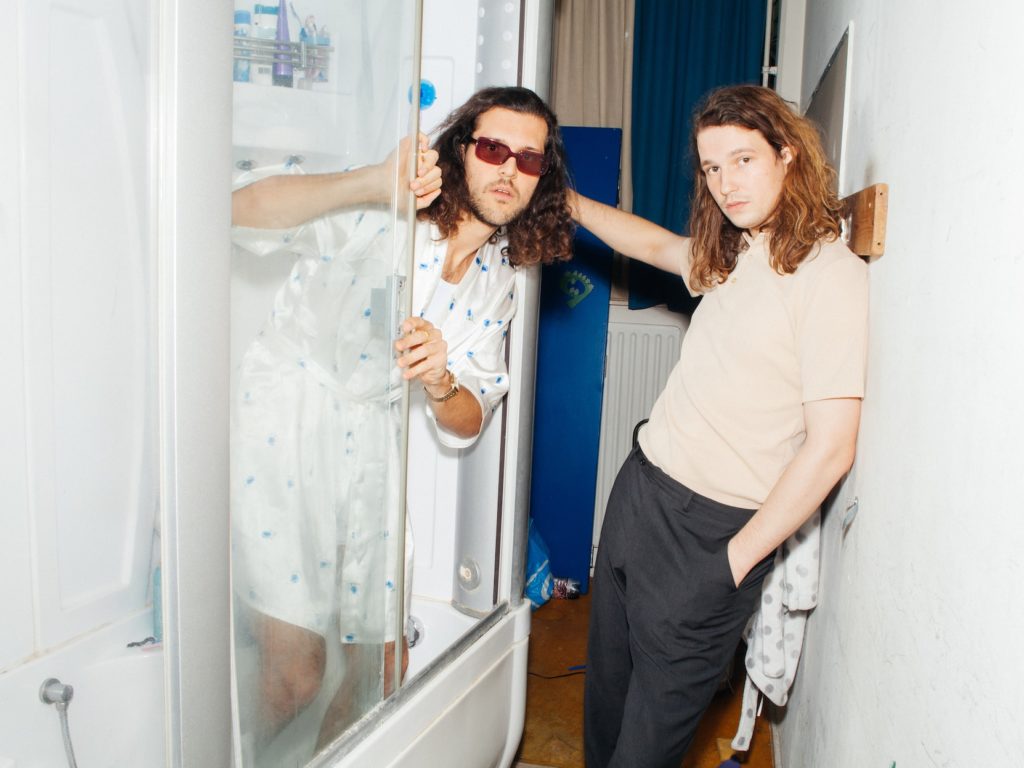 Anna: So first off, congratulations to your release! It’s your second EP, how does it feel like knowing it’s out in the world now? Does it feel different from your first EP release?

Feng Suave: It’s quite different in the sense that this EP has a whole campaign around it. The first EP was just us sitting in our bedroom, recording and mixing the songs, and once they were finished we would upload them to ‘the internet’ so to speak. This time around we knew in advance when we had to deliver the EP and had to deliver it a couple months prior to the release of the first single. That makes the process quite different and it also has made it so that we have already moved on to our next body of work mentally. Knowing it’s out in the world still makes us feel good since we have worked hard for it and want people to hear our growth both musically and lyrically.

Anna: For people who don’t know you yet, how would you describe yourself and the music you’re making?

Feng Suave: We jokingly describe it as retro infused angst pop. But that’s only for a lack of better term. It’s probably indie, it’s definitely pop, but probably indie.

Anna: “Sink into the Floor” is your most played Spotify song with over 15 million streams. Is that the song you still get the most feedback on?

Feng Suave: Yeah. Sometimes it kinda sucks, because we feel we have made better songs in the meantime. But it’s always good to hear that people have been loving your tune, so we appreciate all the love we get for it and hope to top this success in the near future.

Anna: Let’s talk about “Warping Youth” which is the title of your new EP. What’s the story behind it?

Feng Suave: Warping Youth is personal in the sense that it’s about the 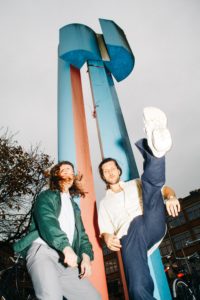 adolescence and the disillusionments of growing up, but it’s also broader than that. We also try to capture feelings that we feel our generation has to deal with and want to connect with people who might feel alone on some of these topics. Every generation has felt they have been growing up in weird times, but in this one especially, since the world has become very small, we can share our feelings easier than ever, and we want to create a voice that tells you, you are not alone. We don’t offer solutions but show people, they’re not the only one.

Anna: What challenges did you face when writing/producing this new EP? How would you describe the journey from first draft to the last master?

Feng Suave: It’s always a struggle. This one in particular. We are bad at planning, and since there was a whole campaign behind this EP this stirred up some plans we had previously made. Other than that, it all went quite smoothly. It was our first time in a real studio, but a very good experience, but since its always a learning process we think our next body of work will sound even better.

Anna: My personal favourite is “Toking, Dozing” – it’s just a vibe. What were your inspirations for that song?

Feng Suave: Just the feeling that you’re not doing enough to help the world. Pollution and global warming are huge problems caused by mankind, and when we go to sleep only thinking about our own personal struggles and our own shit. The song is not a celebration of this feeling, but it’s also not pointing any fingers. It’s just simply acknowledging that everyone has this quality to a degree, and that it’s normal.

Anna: How are you dealing with everything going on this year? Did it affect your release plans for “Warping Youth” or your plans to perform live?

Feng Suave: Yeah, we had to cancel a lot of shows, which sucks, but they have all been rescheduled by now, so we won’t be missing out on anything. Furthermore, everything went quite smoothly, it was nice to spend some extra time on the new material we are writing.

Anna: Lastly, we have a blank space question, which is not a question but a literal blank space for you to fill out. You can share your thoughts on anything here, important topics, a funny anecdote or the last good book you read.

Feng Suave: We just want to take this opportunity to express our heartfelt gratitude towards our fans and anybody who’s tuned in to our music. It means the world to us. We love making music and are so thankful to have been enabled to pursue our dreams. Ps. recycle. 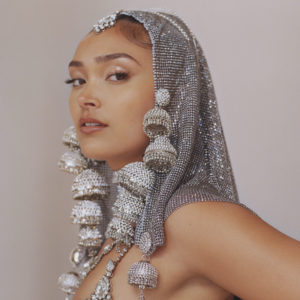 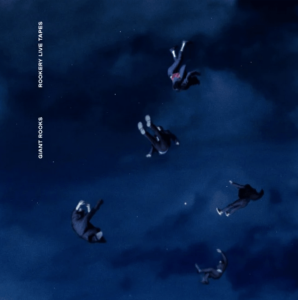 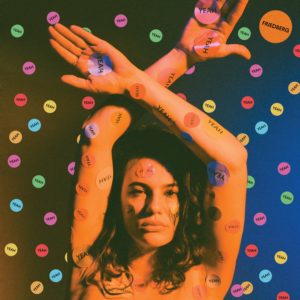