Alfie Templeman im Interview: »It either boosts my ego or scares the living daylight out of me« 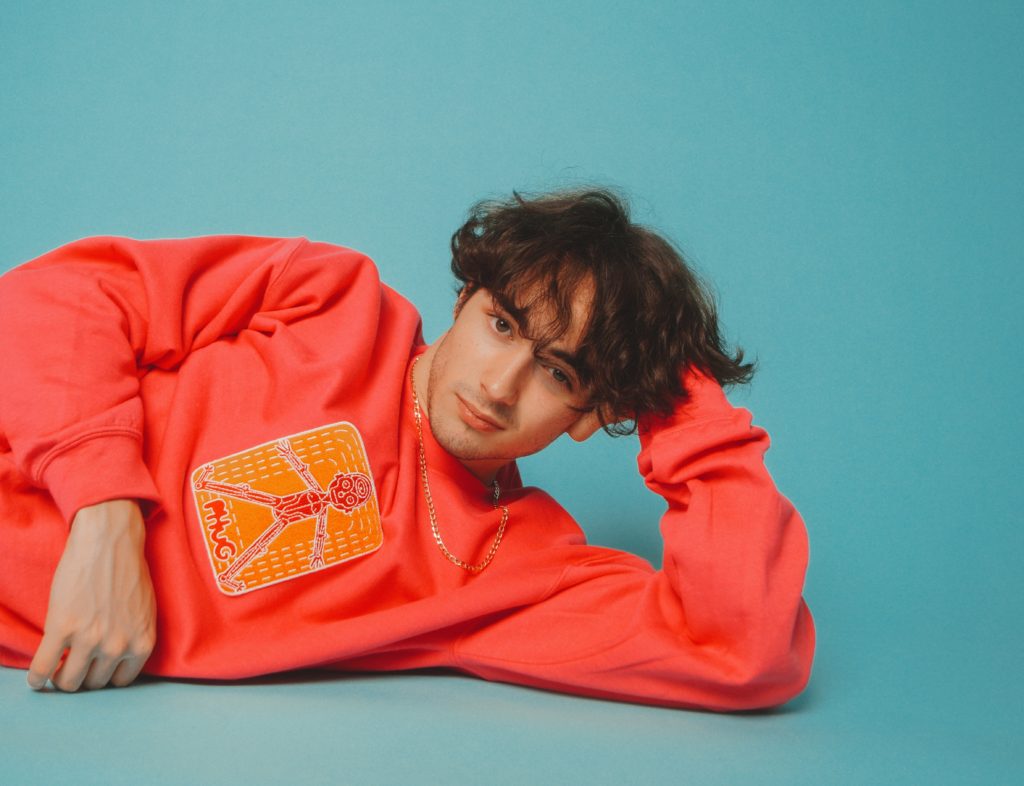 Anna: First off, congrats on the release of your new EP! How would you describe yourself and your music for the few people who missed you on their radar?

Alfie: Thank you very much! I like to think that my music discography is a journey – each EP I put out I progress and learn new things. And by following me, you watch my journey evolve as a 17-year-old musician.

Anna: How does “Happiness In Liquid Form” feel to you? Is does sound a bit different to what you’ve been doing before, what was the process behind your new project?

Alfie: Well, to people who look at my music from a fans point of view, it’s different as this is the first sugary pop song I’ve put out. However, I’ve always been making stuff like this. This is just the first time I’ve really had the guts to put it out. It WAS the same process, I’d normally just record a song and figure out the meaning after it’s done because I write lyrics subconsciously. I hit record and sing whatever comes out of my mouth. I still do that sometimes. But Happiness changed that because Justin Young showed me how to focus on lyrics a bit more. And it’s nice to find the meaning before you hit the record button.

Anna: Tell me a bit about the different songs on the EP. Do you have a favourite one or one that was most challenging when writing or producing it?

Alfie: Happiness and Obvious Guy are both very upbeat funk pop tracks. Both actually in the same key! They’re the two songs where I worked with different people – Justin Young and Will Bloomfield for Happiness, Nick Hodgson for Obvious Guy. I like working with people but not too often. I prefer having a safe little bunch of people I can learn tips from. The other songs are produced by me, My Best Friend being a dark pop song featuring a great verse from Jess Eastwood of Coach Party and my girlfriend Sitara singing backing vocals. Then we have Maybe This Is Time, my fave. It’s very indie, my answer to an older track of mine Yellow Flowers. There’s Things I Thought Were Mine which is very poppy and last of all Wish I Was Younger, an upbeat RNB song.

Anna: Are there tracks that you were most excited sharing with your fans?

Alfie: All of them, I’m very proud of every song that made the cut!

Anna: I can only imagine finishing such a record and not being able to perform it live like you probably planned to. How are you dealing with everything that has been going on since March/April?

Alfie: Yeah, it sucks but I also don’t mind waiting because its going to make the shows so much fun and everyone’s gonna have a blast. Everything at home is fine for me anyway, I just keep recording as usual.

Anna: With almost 100K followers on your socials within just two years, you’ve had a pretty fast journey to the top. Do you still catch yourself doubting some of the things that keep happening? Or do you just go with it and enjoy the growth?

Alfie: I never think about who I am, where I am or what I’m doing because it’s either boost my ego or scare the living daylight out of me. I think I’m genuinely so shocked that I’m doing what I’ve always wanted to do as a job that I haven’t processed it, and seeing the rate I’m growing, I don’t think I have time to do so!

Anna: Do you feel like you’ve grown since you released your first song back in 2018? How were things back then and how are they now?

Sure, I’ve grown. Not height wise! But as a musician I’ve definitely progressed and learned a lot of tips, it’s all part of the journey I wish to share. I don’t look back and think those songs aren’t as good as the one I’ve made now, though. Art is art and preference is preference. I believe that if I put something out, I have to like it enough to still listen to it years later. I’m just finding new ways of expressing myself through music as I grow older.

Anna: At Untoldency, the last question always goes with a blank space for the artist, meaning, you can put down anything you want here. A shout out to your fanbase, a good book you just finished reading, artists that inspire you and we should check out, really anything.

Alfie: Thank you for the wonderful interview and thank you to everyone who has taken the time to listen to my music and support me. Animal Farm by George Orwell is a great book and Black Lives Matter so sign petitions and donate to causes.

HONNE im Interview: LET’S JUST SAY THE WORLD ENDED A WEEK FROM NOW, WHAT WOULD YOU DO? … ja, was würdet ihr tun? 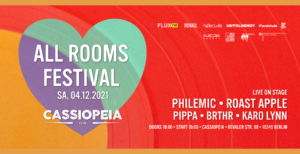 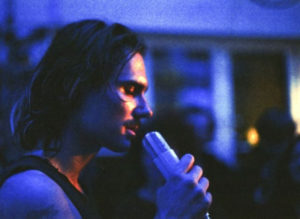