Varley im Interview: »A lot of songs on the album are about finding peace with your inner demons.« 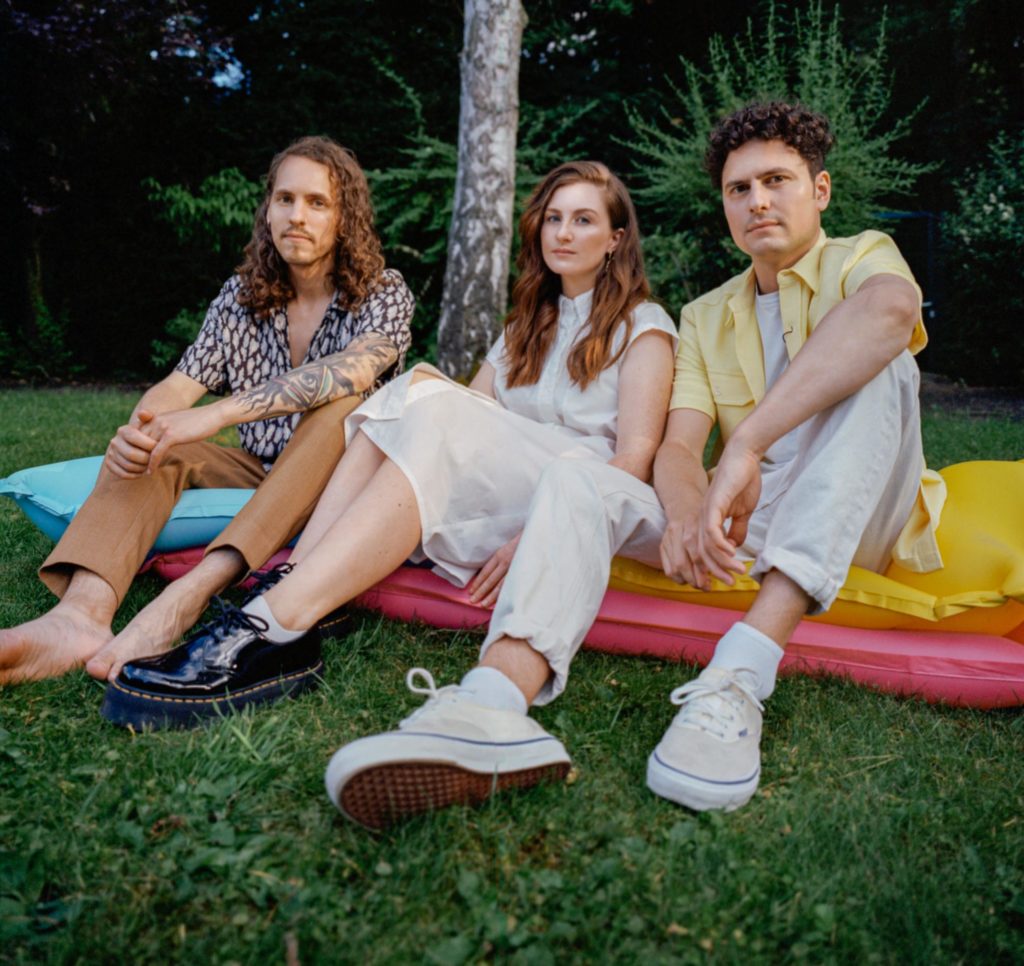 Anna: Hey! To get right into the topic and feelings: “Smalltalk & DMCs” is your debut album as a band, how does it feel having your work and music out in the world after working on it for so long?

Varley: It feels really good. We started working on the record a year and a half ago, so now having people listen to what we created feels really liberating. It can be a little bit daunting letting people peek inside your head. But all of the positive feedback that has come with releasing the album has made it all worthwhile.

Anna: Let’s talk about that title, what does it mean?

Varley: The album plays with a lot of contrast. We talk about a lot of uncomfortable topics such as loneliness and mental health but there are moments of defiance, strength and admiration for the people we look up to. We loved the line ‘finding a line between smalltalk & DMCs never fared well for me, I just shouldn’t speak’ from The Pressure and thought the contrast between smalltalk & DMCs summed up the album perfectly. DMCs means ‘Deep Meaningful Conversations’ by the way 🙂

Anna: And while we’re already at the basics of the album: What does the pin on the cover stand for?

Varley: It’s pretty much open to interpretation and you can take a lot of different things from it. For us it’s bursting the bubble, but not necessarily in a negative way. A lot of songs on the album are about finding peace with your inner demons, or letting go of baggage. So we felt the pin really fit this.

“There was something so magical about them.”

Anna: What song was the most fun making?

Varley: There were a lot of fun moments making the record but two days really stick out to us. One of them being when we wrote Disease. Matze had just recorded the guitar lick and put some drums under it and asked Claire-Ann to sing something over it to get a rough idea of where it could go. Claire-Ann jammed out the whole song in one take, lyrics and all. In the end we took those ‘demo’ vocals for the finished production because there is something so magical about them.

Another stand out moment was when Claire-Ann and Joschka wrote the bones of ‘Push Pull’ & ‘Feel It’ on the same day. Obviously it took way longer than that to finish them. Especially Feel It as we tried out a lot of things with it. So maybe that one was the most fun and the most work at the same time.

Anna: Are you someone that feels comfortable in small talks or do you rather have deeper conversations with people?

Varley: We are all very different here and it really depends on who we are talking to. But in general we love a good dmc with our very close friends.

“We found it sad that something so special can just fade away.”

Anna: Referring to one of the songs on the record: If you would “go down where the wind blows”, where would that be?

Varley: That’s somewhat different for each of us. Without saying which one of us chose were, these were the places that came up:

We talked about a trip to Ireland together, that might be nice, and a good possibility of wind blowing, too, hehe.

Anna: In “A Little Bit Funny” you talk about friendships that grow apart over time. How did you experience that? And what are the songs that remind you of that time?

Varley: We wrote the lyrics after a long chat about long lost friendships, which, at some point in life, we thought would last forever, and then years later you can’t even pinpoint the moment the relationship stopped. We found it so sad that something so special can just fade away. Although in saying that we are just grateful for the years that we had those friendships.

Anna: For your second single this year “Push And Pull” you shot a music video with a 70s aesthetic that I found really fitting to the story of the song. How did you come up with that and how was shooting the video?

Varley: That was actually so much fun! We worked together with Jen Krause and she told us about the Hotel that we filmed in. It actually has not changed since the 70s and everything there is original from that time. We thought it fit the vibe of the song really nice, the main character being stuck in the past, living with his parents trying to break free.

Anna: This one is difficult: If you had to put together a line up for one festival night only, which artists would headline the “Varley curated Festival night”?

Varley: It changes so often depending on who we really love at the moment. But right now if we could pick three bands it would be Sophie Hunger, Alice Phoebe Lou and Alex Mayr.

Anna: Last question is always an untold story. You can now share any story you want that you haven’t shared in an interview before but always wanted to.

Varley: Back in 2018 we booked a house in Brandenburg to start writing for Varley . After spending the first 3 days on the couch watching Netflix we started to get a little bit freaked that we hadn’t written anything. So the boys gave Claire-Ann 20 minutes to write something before dinner was ready and in those 20 minutes our first single, Roamer, was written! 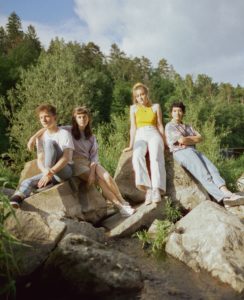 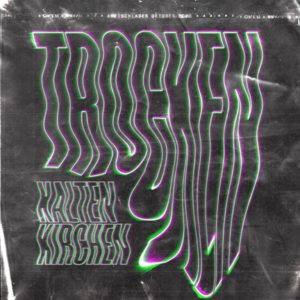 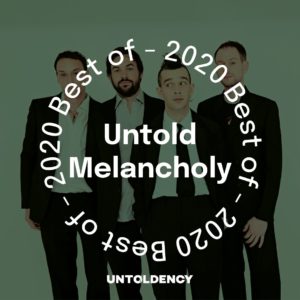