School of X im Interview: »A fulfilled life does not exist for me« 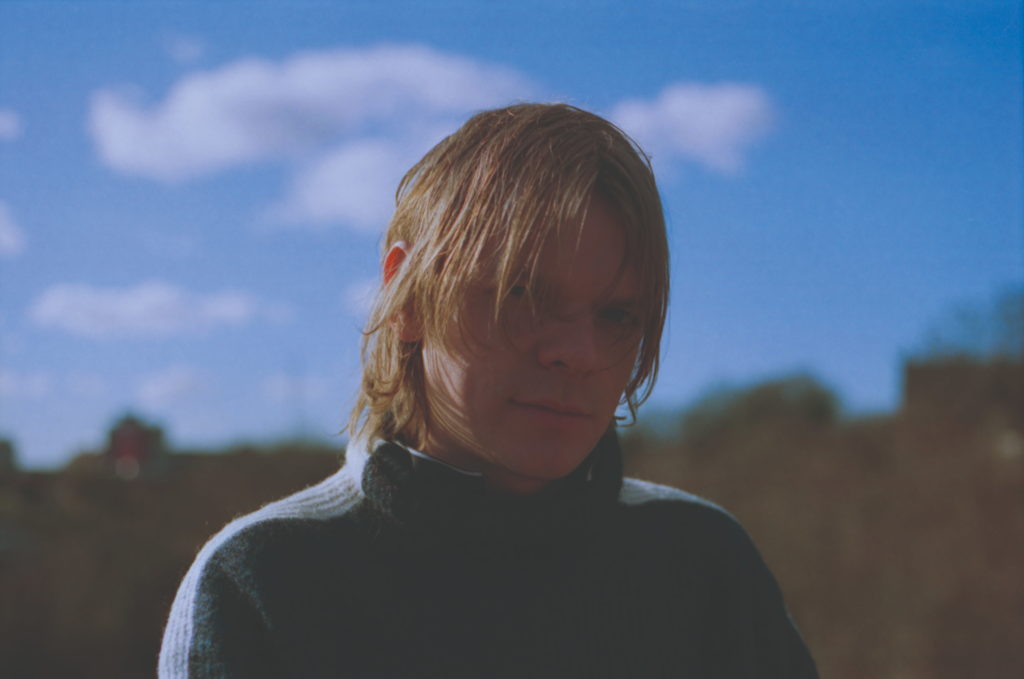 Evelin: Hey Rasmus, first thing’s first: Happy Release! How are you feeling putting out all of your work finally?

Rasmus: It feels great. Honestly I really love cutting the ties to my music. It’s a blessing and a curse to be finished with something and only having it yourself. So releasing it feels really good to me.

Evelin: On Dancing Through The Void you touch on different topics within life itself: love, childhood, fatherhood, the meaning of life in general. What are the main messages of the album in your eyes?

Rasmus: I think you’re catching it quite well actually. It definitely has a more full circle storytelling then my previous work. Basically it’s about going through life and fighting for your dreams and the life you wanna live with the ups and downs it brings. Maybe mostly the downs on this album haha.

Evelin: In this collection of songs, but also in previous work you ask these existential questions about life. I was wondering what a fulfilled life looks like for you personally and if this has changed over the years?

Rasmus: It has changed a lot during the years. I think such thing as a fulfilled life does not exist for me. But recognizing that, is a great, if not fulfilling thought. I think throughout your whole life you’re learning and changing and moving and that should be interesting and full of emotions. Or at least trying to make it that, will make me the most happy I can be.

“I live for those moments”

Evelin: Your songs are generally very personal and honest. How does your writing process look like? Do you work more with fragments of unfinished songs from the past, or do you rather prefer dealing with your current feelings?

Rasmus: On the album I’m pretty sure all the lyrics were written during 10 months from last year in March ‘til this year in January-ish. BUT I often find good things musically in previous work and also sometimes lyrics. With lyrics I write them as intuitively as possible so they are mostly really current and mostly written in one day or so. It can be about old feelings or stories from the past.

Evelin: You love to experiment with sounds and storytelling. Which song on this album did you enjoy making the most?

Rasmus: I think mostly it has been the song Away or If You’re Ever Gonna Be Like Me. They were both written and recorded in one day each and when that happens it is just so much fun to make music. BUT I will tell you that I had 7 terrible days in the studio where zero happened before I did IYEGBLM. And sometimes it can be many more days. It’s ups and downs and the ups are often shorter to me but they can be so magical. I live for those moments.

“It’s about being there for someone who’s struggling”

Evelin: In a few songs (e.g. Away, New Friend) you talk about failed relationships and being sort of disappointed with the way things turn out after the end of any relationship. You do this from both a rational and an emotional side. Are you someone who looks back at the past more resentfully or realistically?

Rasmus: Naaah I wouldn’t say so. I think I mostly look forward. I told myself though when I was around 20 years old that I would try and live my life so that I would never be afraid of bumping into anyone on the street. You know, have no really bad relations out there.

Evelin: I think my favourite song on the album is Heart Turned Cold because it’s both sad and beautiful at the same time. Can you explain the meaning behind the song?

“Collabs open up ideas in ways I couldn’t do myself”

Evelin: On Heart Turned Cold, other songs on the album and previously, you like to collaborate with other artists. Even the name School of X stems from this cooperative approach. What is the added value you see in this collaborative energy?

Rasmus: I will say that collabs on this album have made quite a lot of the songs become much better. Kim Tee in Heart Turned Cold is outstanding I think. Bag of Bones was quite an unfinished piece before Søren Holm came in and made it magical. A song like 1989 was originally made with Frederik Valentin aka 1985 so that one would never have existed. I think collabs open up ideas in ways I couldn’t do myself. Also it makes it more fun to make music 😊

Evelin: If You’re Ever Gonna Be Like Me is almost a sort of hymn addressed to your son. First of all: Congratulations on the new addition to your family! What is a trait of yourself or in general that you would like your son to inherit?

Rasmus: Thank you! Well that song is mostly about what he shouldn’t inherit. But to answer your question then maybe I think it’s important always to be 100% open minded to everyone you meet.

“It completely changed my way of thinking”

Evelin: At the end of each interview, we always ask for an untold story. This could be a random fact about you, an anecdote, something funny that happened during recording, etc. Anything that you haven’t shared with the world yet, but want to now.

Rasmus: 6 years ago I started running every second day and I still do. It completely changed my way of thinking and being creative. I think my energy level has quadrupled since then. That was around the same time I started writing the first songs for this project too. 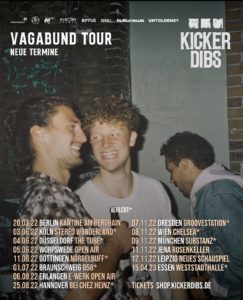 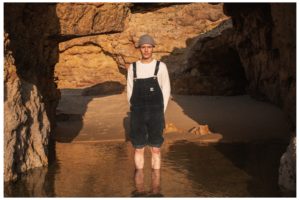 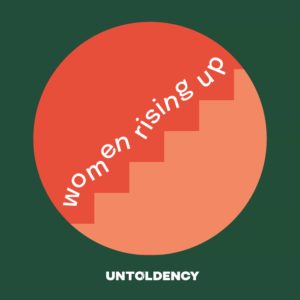 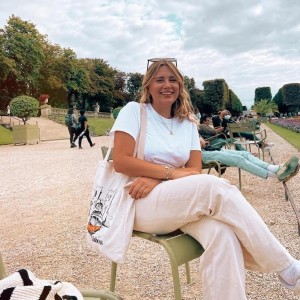