Dayglow im Interview: »I feel like I made something that really matters and I feel really proud of this record« 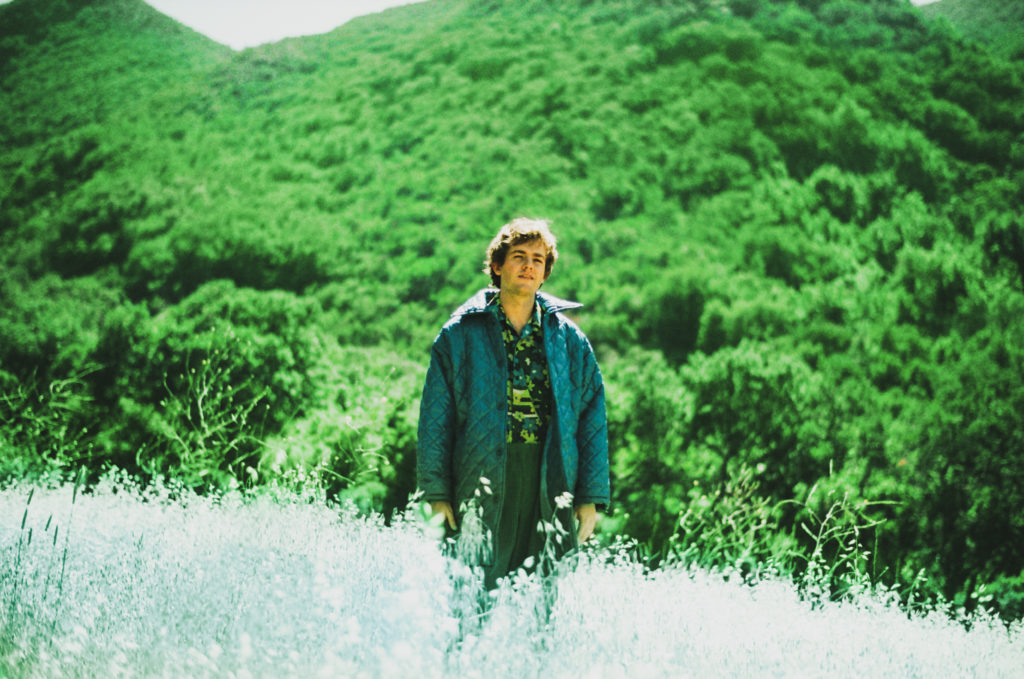 Franzi: First things first, congrats to your new album! How does it feel putting new music out in the world and what reactions did you get so far?

Sloan: It’s been so exciting and refreshing. This is actually kind of my first “proper” release where I get to tour the music as people get familiar with the songs. It’s been super cool to see people react to it in real-time. I feel like I made something that really matters and I feel really proud of this record.

Franzi: Your music is often about everyday situations and feelings, also on your new album People in Motion. Do you use your music to express the topics that also occupy you, or can you simply empathize well with situations?

Sloan: It’s a fair share of both! I’m hyper-sensitive and very self aware, so I tend to over-exaggerate feelings inwardly. I think that helps fuel my songwriting and inspires me to expand on the mundane. Mostly I feel like my songs are personal feelings that I have, but sometimes it’s inspired by a conversation I overheard or just a general feeling towards the world/society at large.

Franzi: Is it important to you that your albums are understood as a concept and heard as a whole, or how is your own claim about that?

Sloan: I love when records are cohesive. I want to always pay as much attention as I can to every song that I release, and make every album feel like a new chapter is written in the book of Dayglow. It’s an unarguable fact that very few people listen to records entirely anymore, so I have to just accept that haha. But as far as me making the art, I want my records to feel full and have at least one song that anyone could enjoy.

Franzi: On your last album Harmony House I think I heard a recurring melody in the songs Something, Into Blue, Moving Out and Like Ivy. Did you hide such little Easter Eggs again on People in Motion or was that just a coincidence on the last album?

Sloan: For Harmony House, that was very intentional. The idea behind that record was to create the soundtrack to a sitcom that doesn’t exist– it was very much an artistic statement. For People in Motion, there isn’t as directly of an emotional tie between the songs, yet there are instruments and production tricks that I used throughout the record to make the album still feel cohesive. I wanted People in Motion to feel like a broader, bigger world, so I tried to have each song contain its own voice.

Franzi: You conceive, write, play and produce your music completely by yourself – Are you generally just more of a loner in your work or have you not yet found the right opportunity or people?

Sloan: I’m just a very specific artist and my vision is usually pretty clear of what I want to do. I find it easiest and most fulfilling if my vision can be executed as closely as I dreamed of it. I love people and I love to work with people on tour and performing live, but as far as creating the art, I think it just generally makes most sense if something comes directly from one source. That’s the purest form of expression in my opinion!

Sloan: Yes I definitely plan on it! I absolutely love sharing all my secrets and just showing people how I make everything. That’s another special aspect of working alone – I can talk in specific detail as of why everything exists in the music!

Franzi: Speaking of How I Made, would you like to take us into the process of creating new songs a little? What inspires you? What do you start with: Melody or lyrics? Or is it different every time?

Sloan: It tends to be musical and melodic first. Melody seems to be the best way for me to translate emotion. I usually follow the music with lyrics that suit the feeling the music is expressing.

Franzi: Are there also certain musical role models for you?

Sloan: I love the band Phoenix, Tame Impala is a huge inspiration to me. One of my favorite musicians and writers is Paul Simon, so I love that era of music as well. So many great musicians… too many to count!

Franzi: What else gets you in motion – besides music and making music, of course – yourself?

Sloan: I personally just love spending time outside! Being in the sun and relaxing outdoors is one of my favorite things to do – it always feels like I can’t get enough!

Franzi: I always find it incredibly interesting what musicians themselves listen to. What are your three favorite songs or albums right now?

Sloan: Wow this is a tough one. If I have to condense it, I’d say

Expert in a Dying Field – The Beths

Franzi: The last question is our, or rather your, untold story. What story/anecdote/fun fact have you never shared in an interview, but would like to do so here?

Sloan: I’d have to think about this one, I can’t seem to think of anything too interesting about me right now!

I’m currently writing this interview in the greenroom at a venue in Indianapolis, Indiana doing some laundry. I love housekeeping work and keeping things organized, baby! 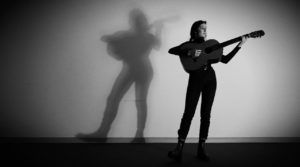 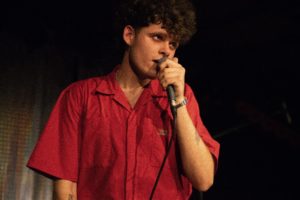 Máni Orrason im Interview: »Fuck. This is what I’m gonna do.« 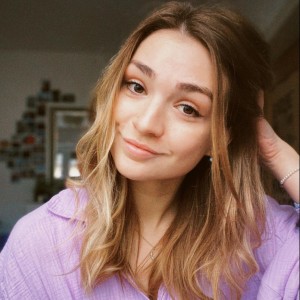